Get fresh music recommendations delivered to your inbox every Friday.

from One Brew Over The Cuckoo's Nest by Cassidy's Brewery 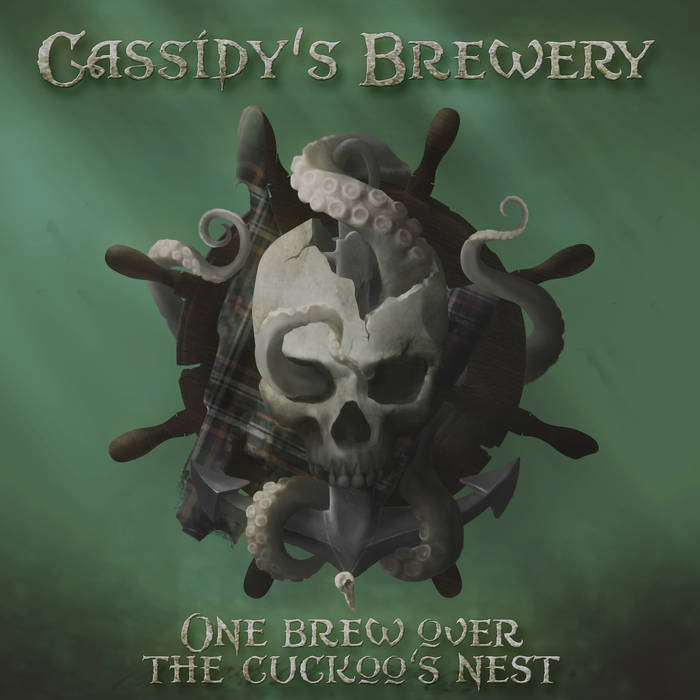 Chorus:
Raging storm and water,
water everywhere
Not a single drop that's left for me to drink
Waves will toss us on and on
Roll and roll us to the shore
But while our kegs are filled with rum
Our hopes will never sink

from One Brew Over The Cuckoo's Nest, released November 18, 2017

Bandcamp Daily  your guide to the world of Bandcamp